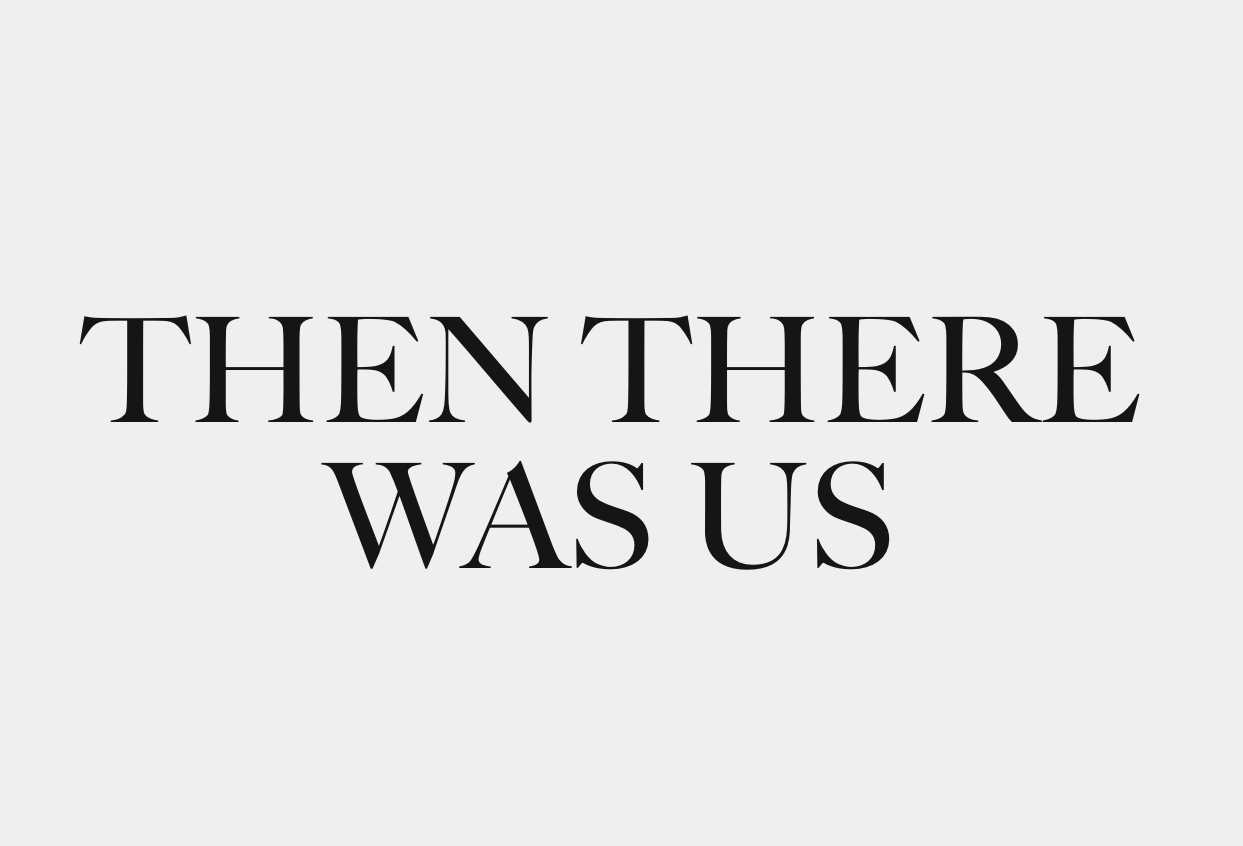 An Infernal Play has been published in Then There Was Us magazine, text by Jonathan Tomlinson, UK 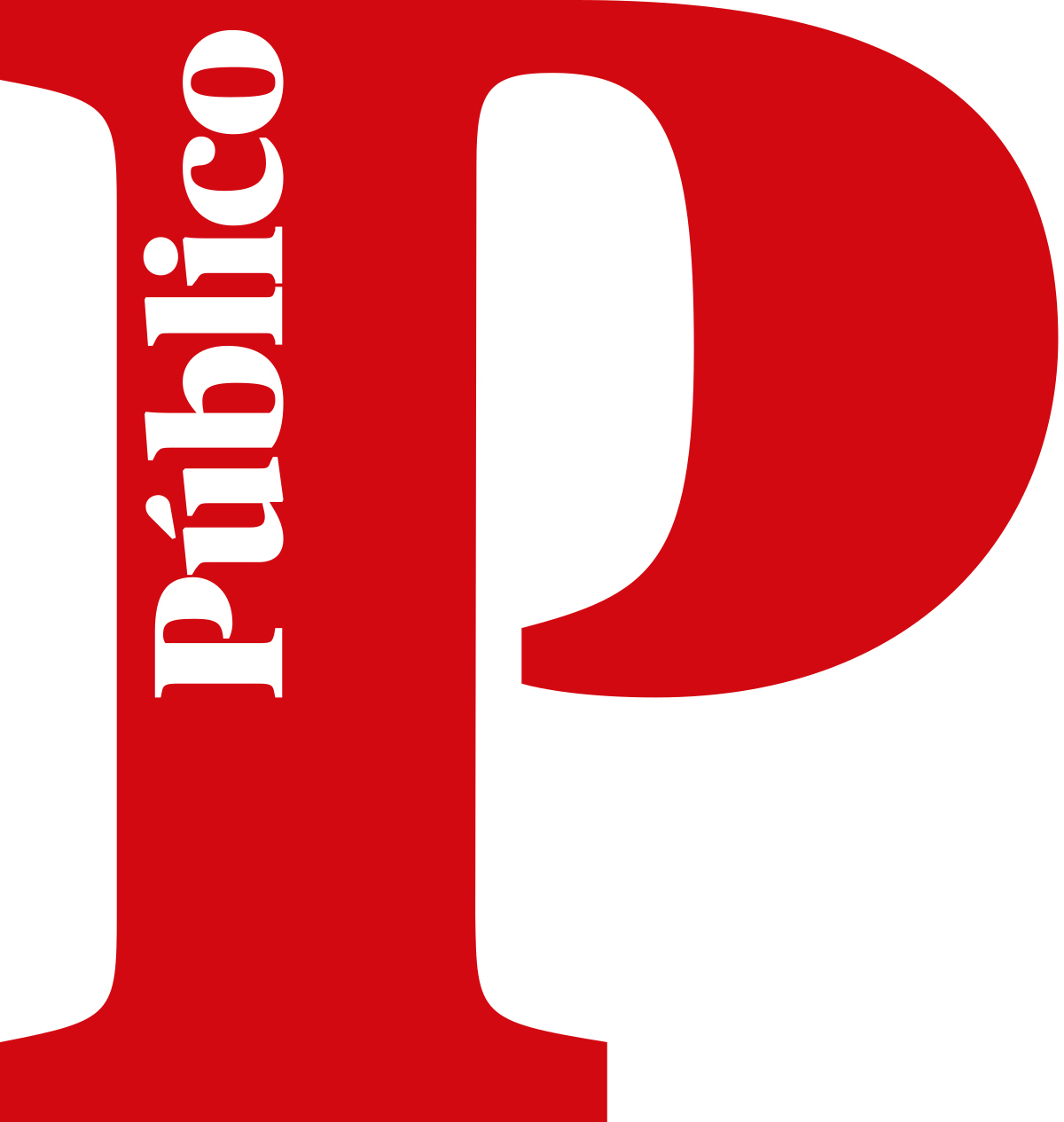 An Infernal Play has been published in Esquire Magazine, text by Tatiana Meidman, Moscow, Russia 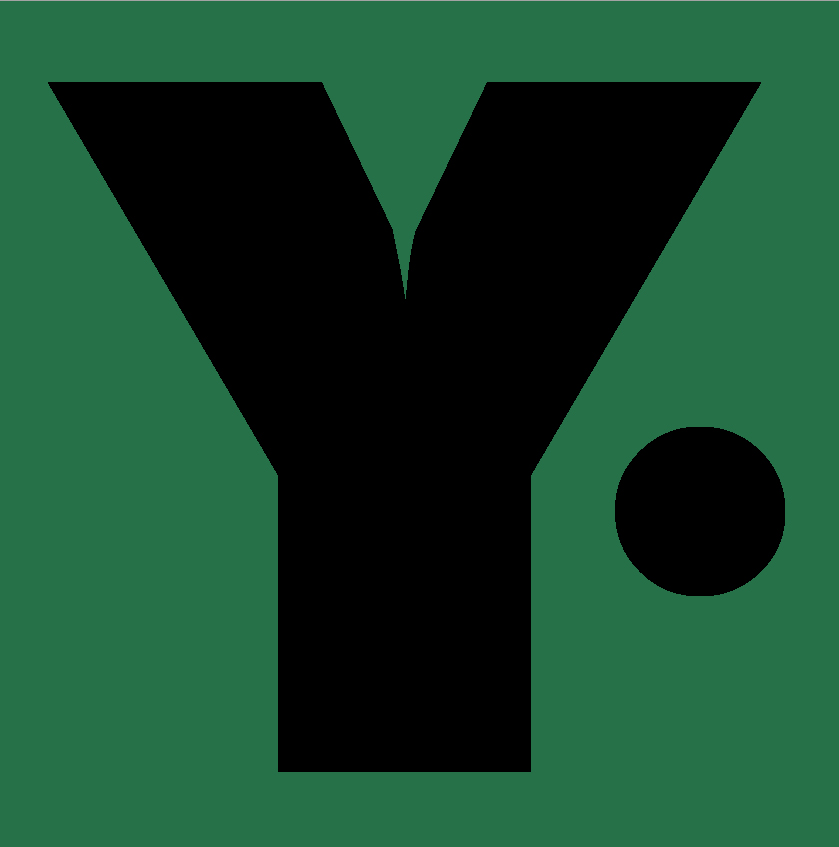 An Infernal Play has been published on Yogurt Magazine curated by Francesca Baldazzi, Rome, Italy

My work An Infernal Play has been published on Burn Magazine curated by David Alan Harvey ( Magnum Photos ).

Green Silence has been published in Harvard Design Magazine. NO 45. Issue - Into the Forest, Text by Rosetta S. Elkin, Cambridge, USA 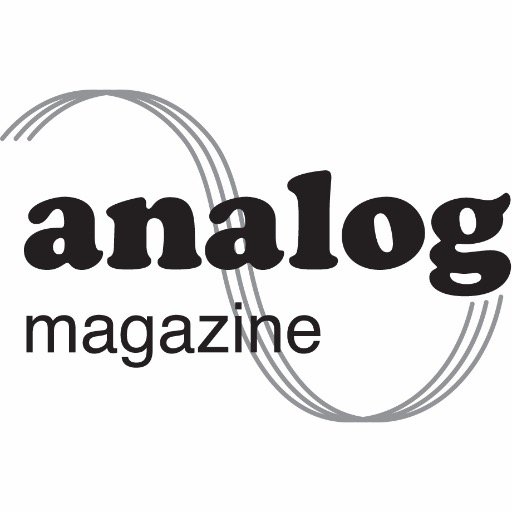 Green Silence is exhibited at the Ferenczy Museum, Szentendre, Hungary.

Map
Regular Opening Hours:
from Tuesday to Sunday from 10 am to 6 pm 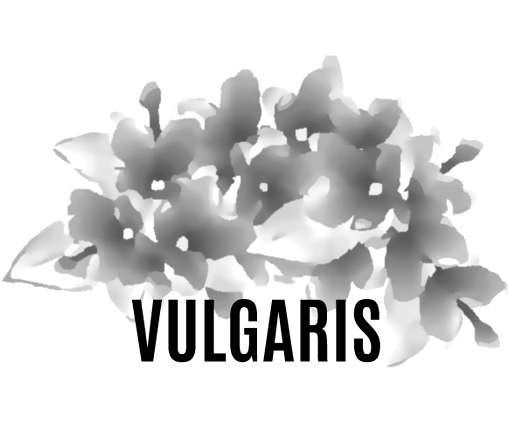 Scenes of an Infernal Play has been featured on Vulgaris Magazine, edited by James Lewicki, Canada

Green Silence has been featured on PHROOM Magazine, edited by Giangiacomo Cirla, Italy

Green Silence has been featured on Phases Magazine, edited by Alexis Vasilikos, GREECE

Viewfinders – Hungarian photography from the past half century 1967-2017
Curated by Gabriella Csizek
Opening remarks by Orsolya Kőrösi
8th of October – 19th of November, 2017

Green Silence at the National Museum in Warsaw.

The Way They See. An Overview of Hungarian Photography
Curated by Gabriella Csizek
13th of June – 10th of September, 2017

" Our exhibition focuses on world-renowned artists by showcasing the work of such fundamental names as André Kertész, Robert Capa, Márton Munkácsi, László Moholy-Nagy, György Kepes, Brassaï, Lucien Hervé and Éva Besnyő and more. It places these prominent artists into the – so far – less well-expounded contexts of their ancestors, earlier masters, contemporaries and peers, presenting the factors influencing them in their journeys towards becoming exceptional image-makers. "

Green Silence has been published on iGNANT, text by Nina Blace, Berlin, Germany

Green Silence has been published in the Issue 8 of Don't Take Pictures , edited by Kat Kiernan, text by Oliver Leach, USA

The last 25 years had a very significant impact on the field of photography all over the World. There are four reasons why this period wasparticularly interesting in the history of the photography and especially in the CEE countries like Hungary.Three different technical innovation appeared in 1989 besides the change of the political systems in the socialist countries. The 3 technical milestones were: the appearance of first digital cameras in the shops, the standard of the web was published at Christmas 1989 and the publication of the GSM standards by the European Telecommunication Union. Our exhibition focuses on the question: how the different generations, different artists reacted on the changes, how their approach, topics and medium changed.

Green Bushes is the Photo of the Day on Don't Take Pictures, edited by Kat Kiernan, USA

Insiders has been chosen as one of the runners-ups on JGS Photography Contest, Forward Thinking Museum, USA Call for Submissions : Photos of the Wilderness The exhibition will be open to the public daily, with the exception of Mondays, THE GALLERY at Flannels . Leeds

open to all photographers